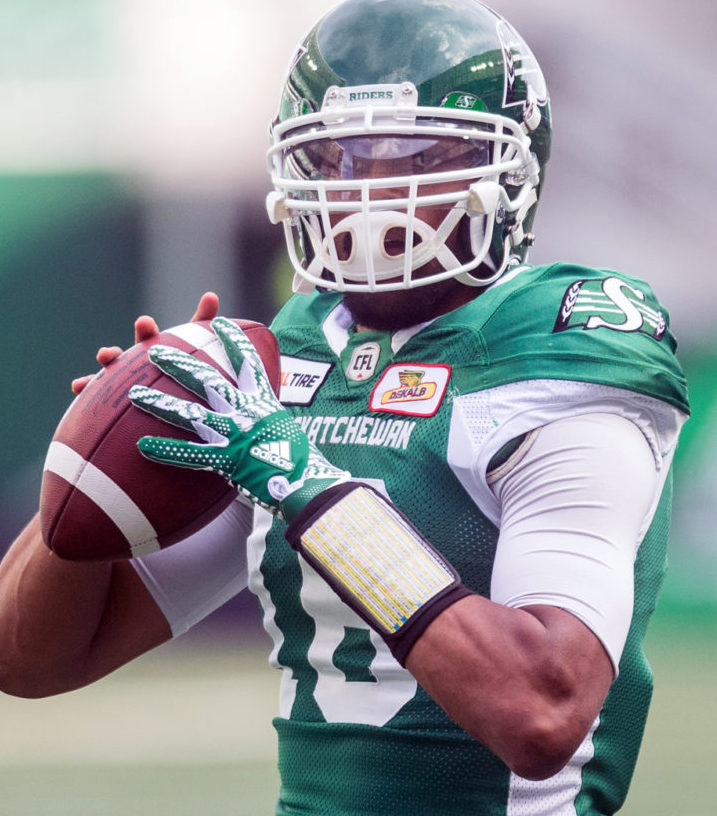 Book Brandon Bridge For Your Next Event

Contact TorontoAthleteSpeakers today at 800-214-7141 to book Brandon Bridge for a corporate appearance, speaking engagement, store grand opening, autograph signing, product endorsement, moderated Q&A or an exclusive meet and greet. The booking agents at TorontoAthleteSpeakers work on your behalf to get you the best price for your desired sports celebrity in the Toronto area.

TorontoAthleteSpeakers has built close direct relationships over the years with top athletes, agents, assistants and managers. We specialize in assisting all size companies, as well as event planners with booking athletes like Brandon Bridge for speaking engagements and appearances at trade shows, golf tournament, casinos, conferences, conventions, and corporate events. For years, companies have turned to TorontoAthleteSpeakers to get Brandon Bridge booking fee, appearance cost, and booking agent contact information.

Brandon Bridge was born March 21, 1992, nicknamed Air Canada and is a professional Canadian football quarterback for the BC Lions of the Canadian Football League (CFL). He was previously a member of the Montreal Alouettes and the Saskatchewan Roughriders. He was drafted in the fourth round, 31st overall, by the Alouettes in the 2015 CFL Draft. He played college football at Alcorn State and South Alabama. He was selected by the Montreal Alouettes in the fourth round of the 2015 CFL Draft. On May 25, 2015, he signed a two-year contract with Montreal. On June 13, he played in his first game with the team, a preseason match against the Ottawa Redblacks. One of four QBs used in the game by Montreal, Bridge went 4 for 8, threw for 52 yards and a touchdown and drew praise from head coach Tom Higgins for his performance. On February 24, 2019, the Toronto Argonauts announced that they had signed Bridge to a contract. The contract is reportedly for one year. Bridge was competing with fellow quarterbacks James Franklin, Mcleod Bethel Thompson, Michael O’Connor and Dakota Prukop for a roster spot. He was released by the Argos on June 8, 2019 after the conclusion of the preseason.

Disclaimer: TorontoAthleteSpeakers assists companies seeking to hire talent like Brandon Bridge for speaking engagements, corporate appearances, product endorsements and other hospitality events. Our speakers bureau does not claim to exclusively represent Brandon Bridge . Our booking agency can help with finding an athlete or sports celebrity that aligns with your upcoming event date, location and budget. When a company requests a booking for talent like Brandon Bridge , we work closely with the client to make sure the proposed dates does not interfere with the requested athlete’s schedule. The booking fees listed on the speaker profile are rough estimates based on the previous market rate for the talent. Our team works direct with Brandon Bridge ‘s agent, manager or assistant on the booking request. For companies interested in hiring Brandon Bridge, please fill out the booking request form so our Toronto booking agents can help make your next event a success.

Book Brandon Bridge For Your Next Event 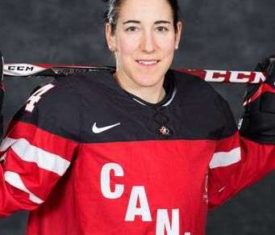 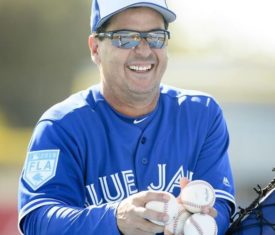 Manager for the Toronto Blue Jays 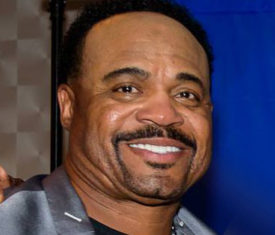 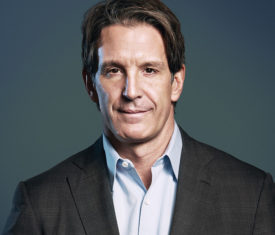 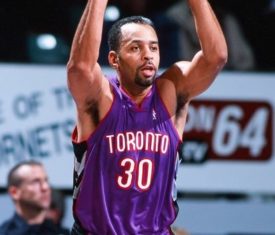 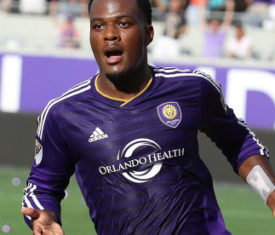