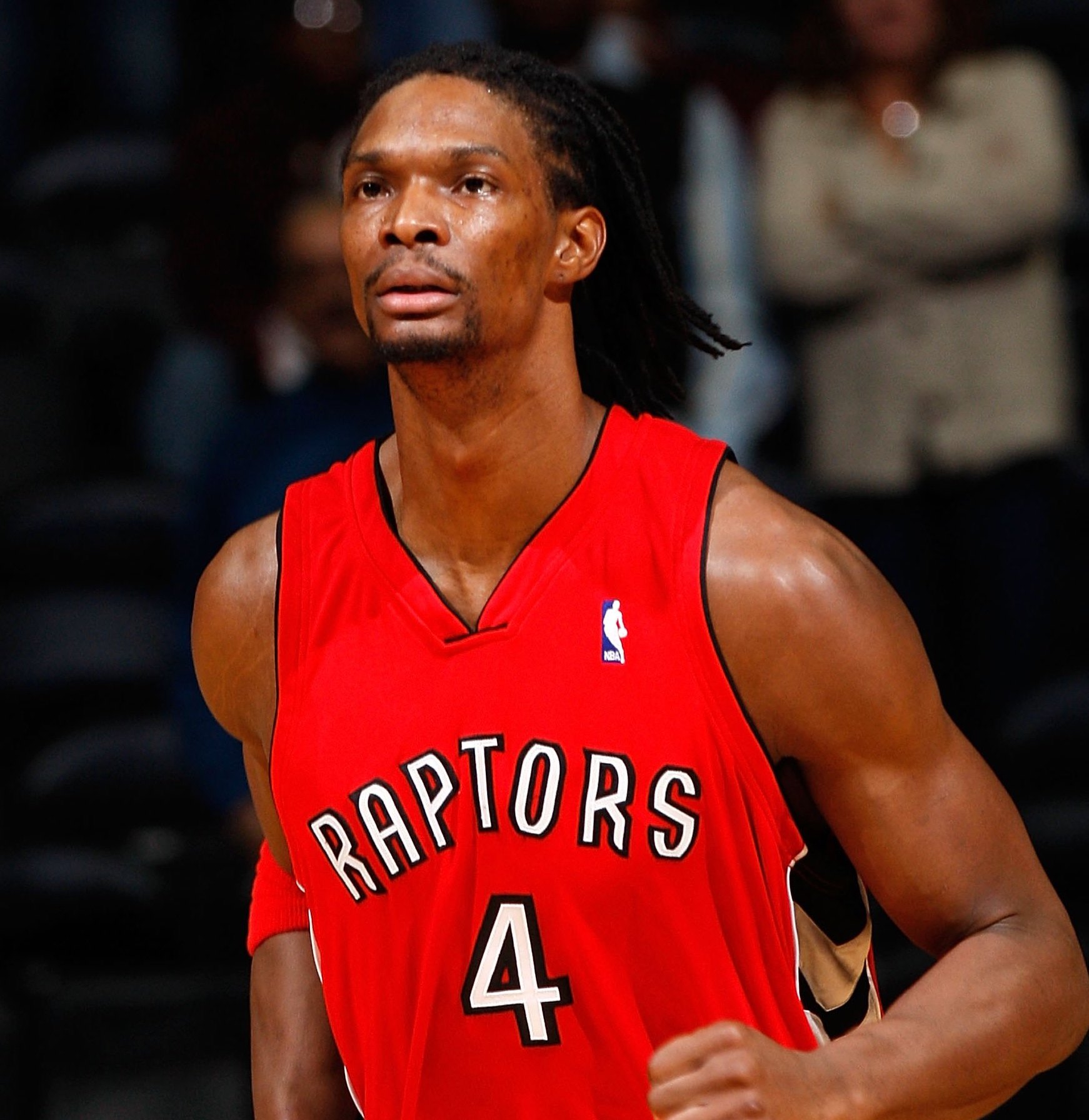 Book Chris Bosh For Your Next Event

Contact TorontoAthleteSpeakers today at 800-214-7141 to book Chris Bosh for a corporate appearance, speaking engagement, store grand opening, autograph signing, product endorsement, moderated Q&A or an exclusive meet and greet. The booking agents at TorontoAthleteSpeakers work on your behalf to get you the best price for your desired sports celebrity in the Toronto area.

TorontoAthleteSpeakers has built close direct relationships over the years with top athletes, agents, assistants and managers. We specialize in assisting all size companies, as well as event planners with booking athletes like Chris Bosh for speaking engagements and appearances at trade shows, golf tournament, casinos, conferences, conventions, and corporate events. For years, companies have turned to TorontoAthleteSpeakers to get Chris Bosh booking fee, appearance cost, and booking agent contact information.

Chris Bosh was born March 24, 1984 and is a former professional basketball player. A Texas Mr. Basketball in high school, Bosh played one season of college basketball for Georgia Tech before declaring for the 2003 NBA draft. He was selected fourth overall by the Toronto Raptors. While at Toronto, Bosh became a five-time NBA All-Star, was named to the All-NBA Second Team once, played for the U.S. national team (with whom he won a gold medal at the 2008 Summer Olympics), and supplanted former fan favorite Vince Carter as the face and leader of the Raptors franchise. In the 2006–07 season, Bosh led the Raptors to their first playoff appearance in five years and their first-ever division title. Bosh was nicknamed "CB4" by then-Toronto Raptors play-by-play commentator Chuck Swirsky, a combination of Bosh's initials and then jersey number. He left Toronto in 2010 as the franchise's all-time leader in points, rebounds, blocks, and minutes played. In 2010, after seven seasons with the Raptors, Bosh entered into a sign-and-trade deal in which he was traded to the Miami Heat. In Miami, Bosh joined fellow stars Dwyane Wade and LeBron James; the trio became known as the Big Three. Bosh spent the second half of his career with Miami, appearing in the NBA Finals each year from 2011 to 2014 and winning NBA titles in 2012 and 2013. Bosh made the NBA All-Star team every year during his time in Miami. His career was cut short by a blood clotting condition that the NBA ruled to be a career-ending illness. Bosh played his final NBA game on February 9, 2016. Notwithstanding the NBA's ruling, Bosh fought to resume his playing career for three years before announcing in February 2019 that he intended to retire. On March 26, the Heat retired his no. 1 jersey in a ceremony before a regular season game with the visiting Orlando Magic. Seeking to promote sports and education amongst youths in Dallas and Toronto, Bosh set up the Chris Bosh Foundation and regularly speaks to youths about the benefits of reading.

Disclaimer: TorontoAthleteSpeakers assists companies seeking to hire talent like Chris Bosh for speaking engagements, corporate appearances, product endorsements and other hospitality events. Our speakers bureau does not claim to exclusively represent Chris Bosh . Our booking agency can help with finding an athlete or sports celebrity that aligns with your upcoming event date, location and budget. When a company requests a booking for talent like Chris Bosh , we work closely with the client to make sure the proposed dates does not interfere with the requested athlete’s schedule. The booking fees listed on the speaker profile are rough estimates based on the previous market rate for the talent. Our team works direct with Chris Bosh ‘s agent, manager or assistant on the booking request. For companies interested in hiring Chris Bosh, please fill out the booking request form so our Toronto booking agents can help make your next event a success.

Book Chris Bosh For Your Next Event 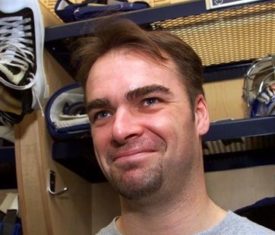 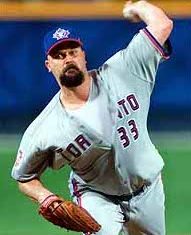 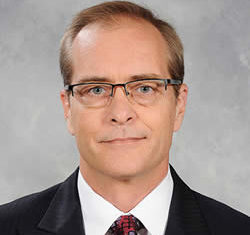 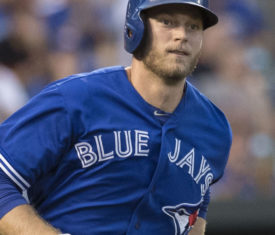 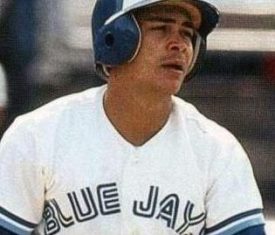 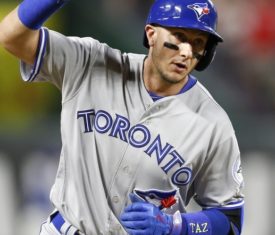