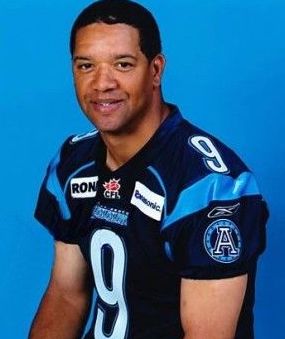 Book Damon Allen For Your Next Event

Contact TorontoAthleteSpeakers today at 800-214-7141 to book Damon Allen for a corporate appearance, speaking engagement, store grand opening, autograph signing, product endorsement, moderated Q&A or an exclusive meet and greet. The booking agents at TorontoAthleteSpeakers work on your behalf to get you the best price for your desired sports celebrity in the Toronto area.

TorontoAthleteSpeakers has built close direct relationships over the years with top athletes, agents, assistants and managers. We specialize in assisting all size companies, as well as event planners with booking athletes like Damon Allen for speaking engagements and appearances at trade shows, golf tournament, casinos, conferences, conventions, and corporate events. For years, companies have turned to TorontoAthleteSpeakers to get Damon Allen booking fee, appearance cost, and booking agent contact information.

Damon Allen was born July 29, 1963 and is a former professional quarterback who played in the Canadian Football League. He is currently third in all-time professional football passing yards and second in all-time CFL passing yards after he was surpassed for first place by the Montréal Alouettes' Anthony Calvillo on October 10, 2011. He is pro-football's combined passing & rushing leader with a total of 84,301 yards. Allen retired as professional football's all-time leading passer with 72,381 passing yards after he surpassed Warren Moon's total of 70,553 yards (in both the CFL and NFL combined) on September 4, 2006 in the annual Labour Day Classic. He also retired in third place in all-time CFL rushing yards with 11,920 yards, behind Mike Pringle and George Reed. The 2007 season marked Allen's twenty-third season in the CFL and he officially announced his retirement on May 28, 2008 at age 44. Allen is the younger brother of Pro Football Hall of Famer Marcus Allen. Allen has been mentioned as one of the greatest CFL quarterbacks of all time after winning four Grey Cups with three different teams. He also was a three time Grey Cup MVP. In 2005, he was the CFL Most Outstanding Player at 42 yrs. old, becoming the oldest MVP of any North American sports franchise. He was a formidable passer and rusher, as he retired only 323 yards behind his brother Marcus. In 2012, he was elected into the Canadian Football Hall of Fame. In May 2010, Allen launched the Damon Allen Quarterback Academy, in which he personally teaches the skills and strategies of quarterbacking to students of all ages and skill levels.

Disclaimer: TorontoAthleteSpeakers assists companies seeking to hire talent like Damon Allen for speaking engagements, corporate appearances, product endorsements and other hospitality events. Our speakers bureau does not claim to exclusively represent Damon Allen . Our booking agency can help with finding an athlete or sports celebrity that aligns with your upcoming event date, location and budget. When a company requests a booking for talent like Damon Allen , we work closely with the client to make sure the proposed dates does not interfere with the requested athlete’s schedule. The booking fees listed on the speaker profile are rough estimates based on the previous market rate for the talent. Our team works direct with Damon Allen ‘s agent, manager or assistant on the booking request. For companies interested in hiring Damon Allen, please fill out the booking request form so our Toronto booking agents can help make your next event a success.

Book Damon Allen For Your Next Event 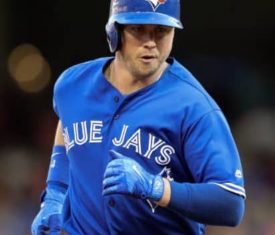 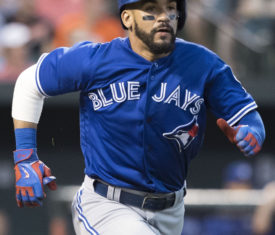 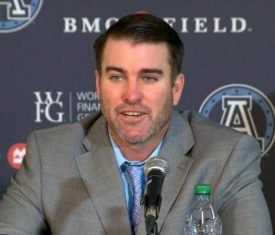 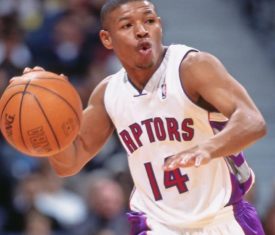 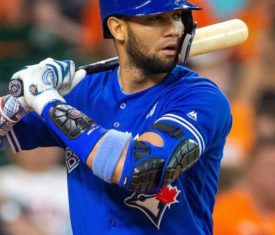 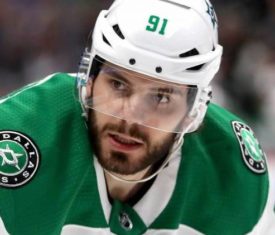