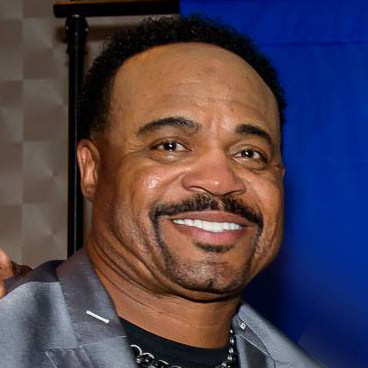 Book Jesse Barfield For Your Next Event

Contact TorontoAthleteSpeakers today at 800-214-7141 to book Jesse Barfield for a corporate appearance, speaking engagement, store grand opening, autograph signing, product endorsement, moderated Q&A or an exclusive meet and greet. The booking agents at TorontoAthleteSpeakers work on your behalf to get you the best price for your desired sports celebrity in the Toronto area.

TorontoAthleteSpeakers has built close direct relationships over the years with top athletes, agents, assistants and managers. We specialize in assisting all size companies, as well as event planners with booking athletes like Jesse Barfield for speaking engagements and appearances at trade shows, golf tournament, casinos, conferences, conventions, and corporate events. For years, companies have turned to TorontoAthleteSpeakers to get Jesse Barfield booking fee, appearance cost, and booking agent contact information.

Jesse Barfield was born October 29, 1959 and is a former Major League Baseball right fielder. He batted and threw right-handed. Barfield is considered to have had "by far the best outfield arm of the 1980s". He led American League outfielders in assists for three consecutive years (1985–87). Along with George Bell (LF) and Lloyd Moseby (CF), Barfield starred in what many analysts considered the best all-around outfield of the 1980s with the Toronto Blue Jays. In 1985, he achieved a relatively rare combination with at least 20 each of home runs (27), stolen bases (22), and outfield assists (22). The 1987 season saw Barfield play in a career-high 159 games, hitting .263 with 28 home runs and 84 RBI. He also won his second Gold Glove that year. The following year, his average dipped to .244 with 18 home runs and 56 RBI. In 1989, he hit just .200 with 5 home runs (out of 16 total hits) and 11 RBI in 28 games before being traded to the New York Yankees for Al Leiter on April 30.

Disclaimer: TorontoAthleteSpeakers assists companies seeking to hire talent like Jesse Barfield for speaking engagements, corporate appearances, product endorsements and other hospitality events. Our speakers bureau does not claim to exclusively represent Jesse Barfield . Our booking agency can help with finding an athlete or sports celebrity that aligns with your upcoming event date, location and budget. When a company requests a booking for talent like Jesse Barfield , we work closely with the client to make sure the proposed dates does not interfere with the requested athlete’s schedule. The booking fees listed on the speaker profile are rough estimates based on the previous market rate for the talent. Our team works direct with Jesse Barfield ‘s agent, manager or assistant on the booking request. For companies interested in hiring Jesse Barfield, please fill out the booking request form so our Toronto booking agents can help make your next event a success.

Book Jesse Barfield For Your Next Event 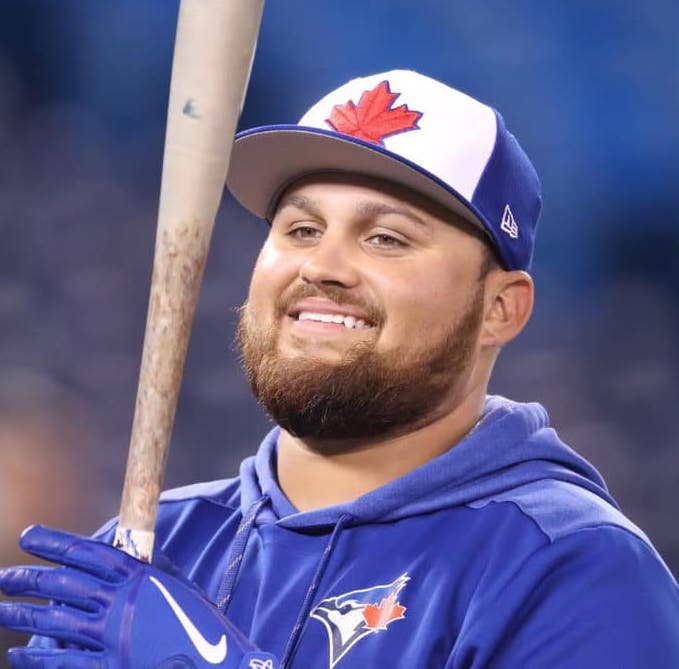 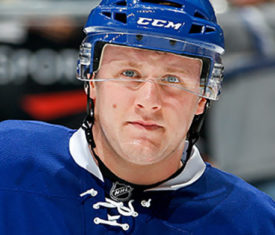 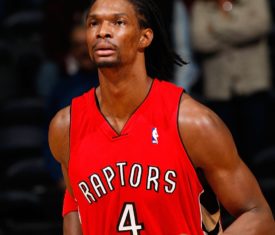 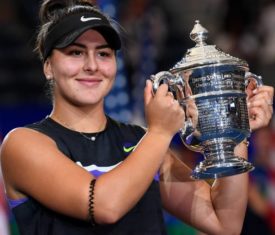 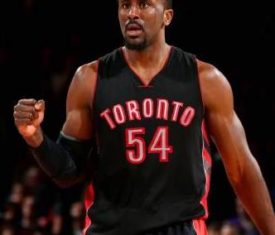 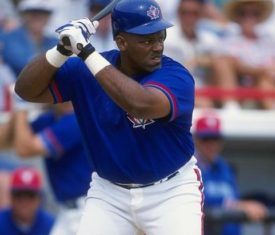